MORE IN THIS SERIES

We live in the middle of history. Someone said history is His-story.
I suppose that means we are to live in the light of the great events of HIS story. The scripture we will talk about in the preaching time and small groups highlights two historical mountains in God’s plan for this world.

Please prayerfully read and consider the scriptures and the questions as you prepare. Make a point to invite someone to come to your group and preaching with you.

Pray for your leaders and for your church as you get ready.

Tit 2:11-14 For the grace of God has appeared, bringing salvation to all men, instructing us to deny ungodliness and worldly desires and to live sensibly, righteously, and godly in the present age, looking for the blessed hope and the appearing of the glory of our great God and Savior, Christ Jesus, who gave Himself for us to redeem us from every lawless deed, and to purify for Himself a people for His own possession, zealous for good deeds.

The first appearing is told in the Christmas story through the ascension of Christ back to the glory that was His before the world was made. Since this is the time of year we consider the birth of Christ   let’s start by remembering that first appearing

Luk 2:1-20 Now in those days a decree went out from Caesar Augustus, that a census be taken of all the inhabited earth. 2 This was the first census taken while Quirinius was governor of Syria. 3 And everyone was on his way to register for the census, each to his own city. 4 Joseph also went up from Galilee, from the city of Nazareth, to Judea, to the city of David which is called Bethlehem, because he was of the house and family of David, 5 in order to register along with Mary, who was engaged to him, and was with child. 6 While they were there, the days were completed for her to give birth. 7 And she gave birth to her firstborn son; and she wrapped Him in cloths, and laid Him in a manger because there was no room for them in the inn. 8 In the same region there were some shepherds staying out in the fields and keeping watch over their flock by night. 9 And an angel of the Lord suddenly stood before them, and the glory of the Lord shone around them, and they were terribly frightened. 10 But the angel said to them, “Do not be afraid; for behold, I bring you good news of great joy which will be for all the people; 11 for today in the city of David there has been born for you a Savior, who is Christ the Lord. 12 “This will be a sign for you: you will find a baby wrapped in cloths and lying in a manger.” 13 And suddenly there appeared with the angel a multitude of the heavenly host praising God and saying, 14 “Glory to God in the highest, and on earth peace among men with whom He is pleased.” 15 When the angels had gone away from them into heaven, the shepherds began saying to one another, “Let us go straight to Bethlehem then, and see this thing that has happened which the Lord has made known to us.” 16 So they came in a hurry and found their way to Mary and Joseph, and the baby as He lay in the manger. 17 When they had seen this, they made known the statement which had been told them about this Child. 18 And all who heard it wondered at the things which were told them by the shepherds. 19 But Mary treasured all these things, pondering them in her heart. 20 The shepherds went back, glorifying, and praising God for all that they had heard and seen, just as had been told them.

Php 2:4-8 do not merely look out for your own personal interests, but also for the interests of others. 5 Have this attitude in yourselves which was also in Christ Jesus, 6 who, although He existed in the form of God, did not regard equality with God a thing to be grasped, 7 but emptied Himself, taking the form of a bond-servant, and being made in the likeness of men. 8 Being found in appearance as a man, He humbled Himself by becoming obedient to the point of death, even death on a cross.

Tit 2:11-12 For the grace of God has appeared, bringing salvation to all men, 12 instructing us to deny ungodliness and worldly desires and to live sensibly, righteously, and godly in the present age.

Tit 2:13-14 looking for the blessed hope and the appearing of the glory of our great God and Savior, Christ Jesus, 14 who gave Himself for us to redeem us from every lawless deed, and to purify for Himself a people for His own possession, zealous for good deeds.

Mar 13:32-37 “But of that day or hour no one knows, not even the angels in heaven, nor the Son, but the Father alone. 33 Take heed, keep on the alert; for you do not know when the appointed time will come. 34 It is like a man away on a journey, who upon leaving his house and putting his slaves in charge, assigning to each one his task, also commanded the doorkeeper to stay on the alert. 35 “Therefore, be on the alert–for you do not know when the master of the house is coming, whether in the evening, at midnight, or when the rooster crows, or in the morning. 36 in case he should come suddenly and find you asleep. 37 “What I say to you I say to all, ‘Be on the alert!’“

1 Jn 3:3 And everyone who has this hope fixed on Him purifies himself, just as He is pure. 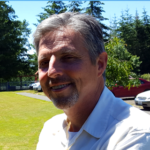 More from the current topic 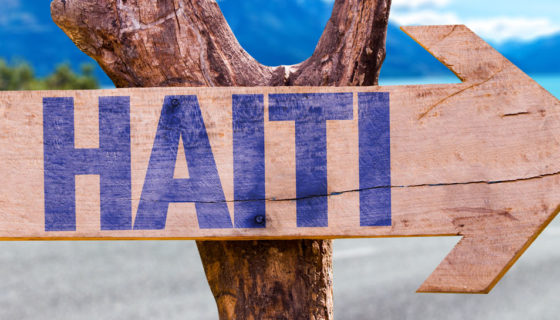 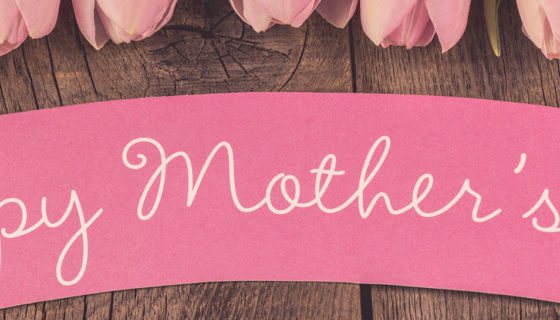 How to Become Better, Not Bitter! 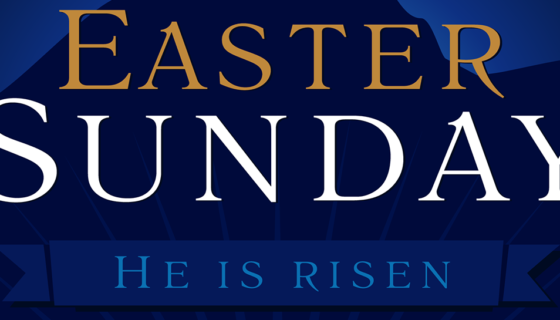